Parsnips may be delicious when roasted, but they’re not to everyone’s taste. In the world of ELT, however, this is not the reason for the controversy that surrounds the word Parsnips. It is, of course, an acronym, and refers to taboo topics that have been identified by publishers as causes of controversy, with the risk that schools and governments may refuse to adopt coursebooks that contain the offending topics. The usual meaning given to PARSNIP is: Politics, Alcohol, Religion, Sex, Narcotics, -Isms and Pork. Sometimes this list is expanded to include other potentially thorny topics such as arms and pornography. Are publishers right to be cautious when dealing with topics that might cause offense and therefore reduce sales, or does the existence of these taboos stifle creativity and reduce opportunities for critical thinking, resulting in bland and homogenised content?

First, let’s take a look at the origins of the term. The earliest mention we could find of PARSNIPs was in a 2006 doctoral thesis by John Gray. He states that topics “which coursebook writers are advised to avoid are generally referred to within ELT publishing by the acronym PARSNIP” (p184), citing personal communication with OUP in the year 2000. So the term has been around for at least 20 years. Gray also includes cultural sensitivity documents from publishers as appendices, which, he says, “refer exclusively to ‘markets’ rather than to ‘students’”. This reflects, he suggests, “an increasing concern with sales in an extremely competitive market”. 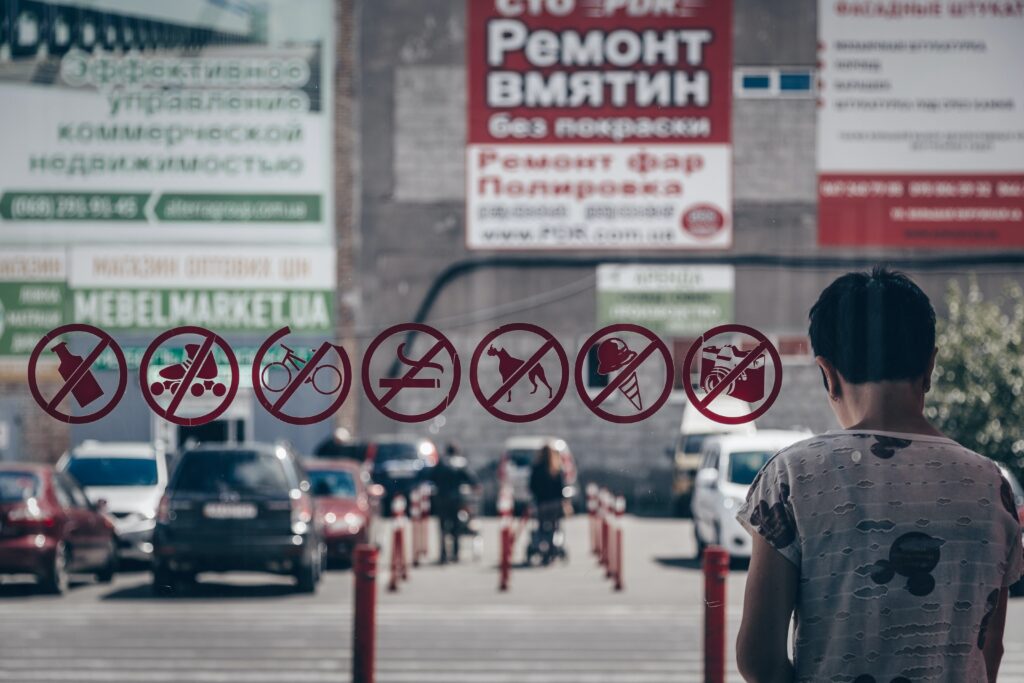 Other than a concern with sales, what are the reasons for avoiding controversial topics, such as the ones that fall under the PARSNIP acronym? For one thing, what may seem innocuous in one culture can have very different connotations in another. EMC, a UK design studio that specialises in educational publishing, has published this article dealing with the visual aspects of taboo topics. From the thumbs up symbol in Greece to green hats in China, images also have the potential to cause unintended offence. The trend towards global products makes guarding against accidentally offending one market or another a difficult but necessary task. 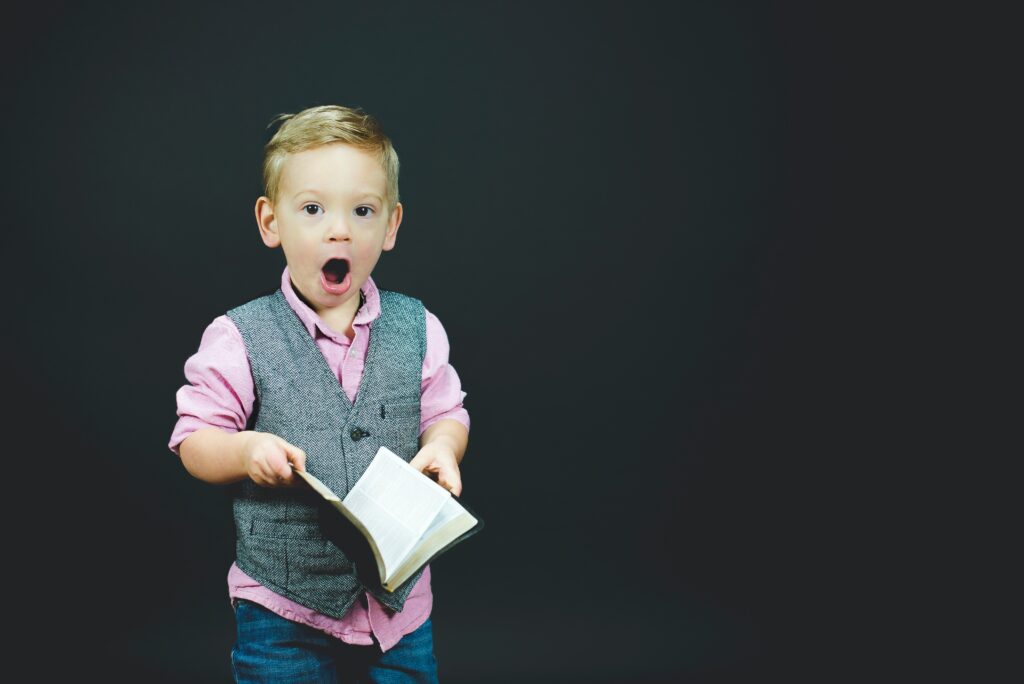 But, as Gray mentions, there is a danger here of putting too much emphasis on markets and not paying enough attention to students. In an article on taboos in ELT, Scott Thornbury discusses the “sanitizing process” that takes place when course materials are given the PARSNIP treatment, which can result in blandness or even censorship. Thornbury tactfully balances the argument that controversial topics “might disturb, annoy or distract learners” against the position of writers like Diane Ravitch, who see any censorship of educational content as “abhorrent to those who care about freedom of thought”. Ravitch suggests a link between controversial topics and critical thinking – “minds grow sharper by contending with challenging ideas” – which is also one of the ideas behind a 2015 coursebook called Parsnips in ELT: Stepping out of the comfort zone. It was created specifically to teach PARSNIP topics, with one lesson plan for each letter of the acronym.

So is there a place for PARSNIPs – or controversial topics more generally – in ELT coursebooks? In the end, maybe the prerogative should lie with the teacher, who knows their students better than any publisher could, to introduce these topics as and when it is appropriate for their classroom situation.

So is there a place for PARSNIPs – or controversial topics more generally – in ELT coursebooks? In the end, maybe the prerogative should lie with the teacher, who knows their students better than any publisher could, to introduce these topics as and when it is appropriate for their classroom situation. This article provides some tips for teachers on how to broach controversial subjects in a sensitive and productive way. There are many considerations beyond cultural sensitivity, including the age and maturity of students as well as their life experiences and interests. Perhaps teachers should enlist students themselves in deciding which topics they are happy to discuss in class. Publishers can help by providing the flexibility and options in their courses that will make these choices possible. 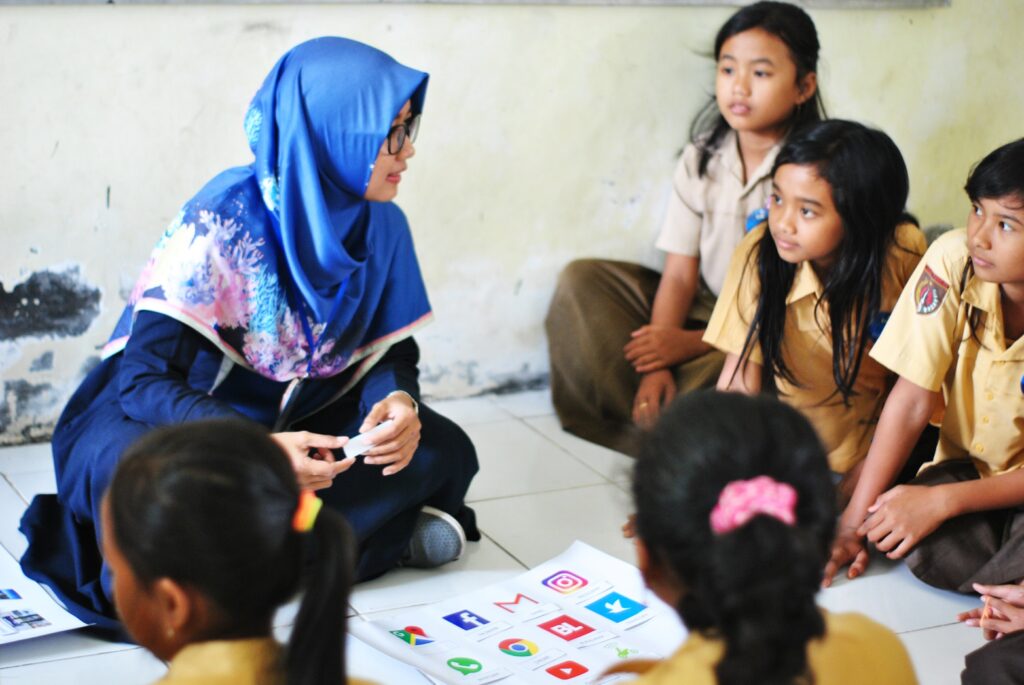 We'd love to hear from you and promise to contact you asap. Either fill in our quick and easy form below or email [email protected]

The Content Station is your trusted educational publishing team. Our local experts across the globe can deliver on any brief.